My initial instinct when I think of 2016 is to say that the year was completely awful, but taking a closer look I have to say I had a lot of fun times this past year. I wanted to take sometime to reflect on the fun bits of the year before I look forward to what 2017 has in store for me.

I started off the year by attending a show that was part of New York Fashion Week. I love fashion, and being in that kind of environment was so fun. I’ve always wanted to go to a NYFW show, so I’m so thrilled I got to check this off my bucket list.

I went down to Florida for my spring break, I hadn’t been there in years and I was so happy to get to visit all the places I used to go to when I was a kid. I did tons of fishing with my uncle, and kayaking. We had fresh fish almost every night for dinner.

Processed with VSCOcam with c1 preset 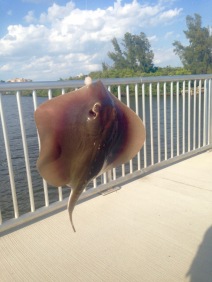 I found a ton of donkeys during the Democratic Convention in Philadelphia. We went on a weekend trip there and I made it my mission to find as many of the donkeys as I possibly could! There was one for each of the 50 states and I found 16. 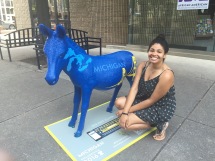 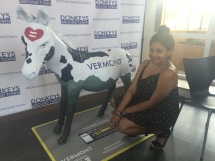 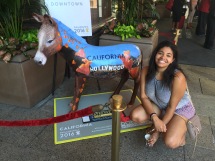 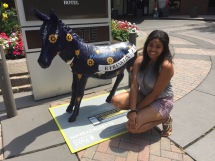 That same trip I got to see a hippo for the first time! It was so cool seeing one up close, I knew that they are huge animals, but seeing one in person I was still surprised by just how MASSIVE they are. 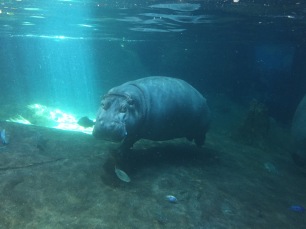 I checked a new country off my list: CANADA! I know the US and Canada are right next to each other, but for some reason I have never been there before. While we were in Montreal my cousin and I were both legal to drink. We along with our mothers went out to a speak easy and shared our first drink. Canada was honestly so much fun, we had some really great food and saw some awesome sights! I definitely want to go back. 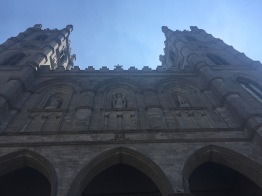 We took a day trip to Governors Island and I met some of my family from Australia for the first time! It’s a really beautiful island just off of Manhattan with views of downtown and the Statue of Liberty. That day I also accidentally met Governor Cuomo and Mayor di Blasio of New York at a Starbucks in Chelsea (bottom left photo). 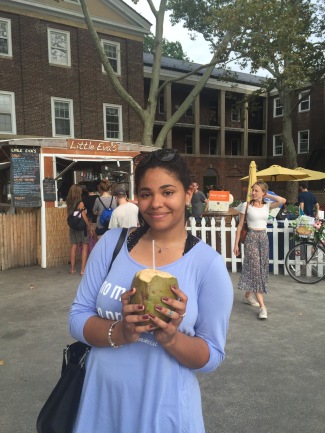 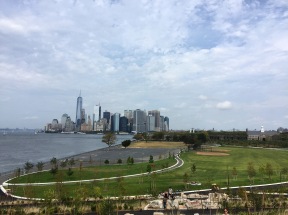 I moved into a new apartment, started my junior year in college, and met tons of new amazing people. There were some rough parts to 2016, but over all I have to say I had a pretty good year.