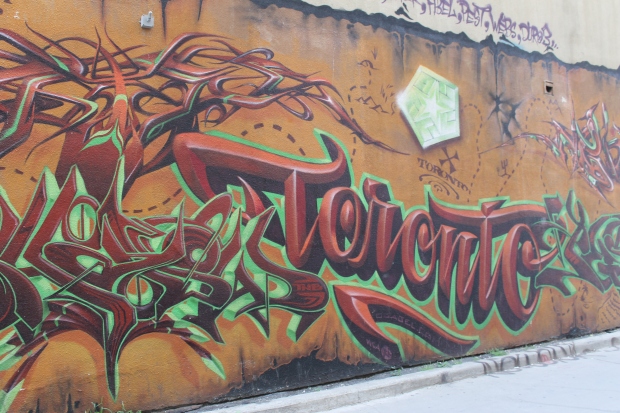 Well, we made it! 2018 is finally here and for some that is a blessing. 2017 had it’s ups and it’s downs for everyone, myself included, but in this post I will be focusing on all the good that happened in my life in 2017 because there is no point in dwelling on the bad!

Since the end of 2016 was full of fab concerts, it’s only fitting that 2017 start off with another one! I’d never seen Lukas Graham in concert before, but two of my friends were coming up to see him in Boston so I figured I’d play host and join them at the show. It was such an amazing concert, he and his band are quite entertaining and his voice is fab live! 10/10 would recommend going to see him if you get the chance!

My bestie, Mitchie (aka my fab photographer 99% of the time) was abroad in London last spring and so while I was on break I decided I wanted to fly out to see her, and also check a new country off my list. While I was out there I got the opportunity to visit my aunt’s parents and stay in the home she grew up in which was totally picturesque English countryside! After spending a couple of days with them I took the train into London and got to experience city life for the next few days. I had tea at Harrods, experienced night life, saw Big Ben and Buckingham Palace, and had handmade fettuccine that was rolled around in a cheese wheel! London was an absolute blast! 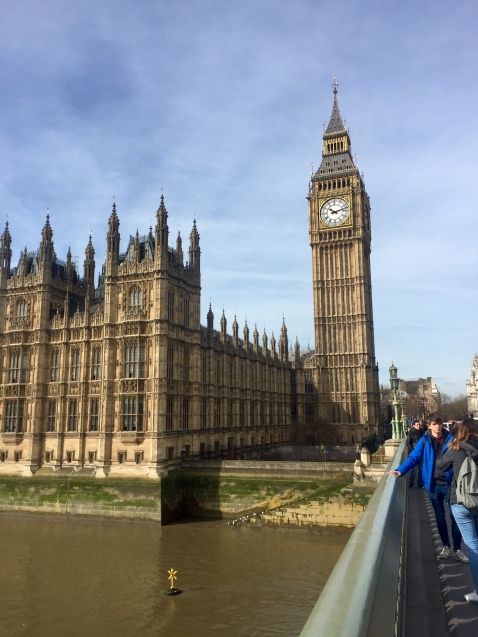 At the end of March I went to a wedding down in Atlanta, Georgia where I was able to meet a lot of my dad’s side of my family. I was so happy to meet everyone and the wedding itself was so beautiful! I forgot how much I enjoy a good family wedding!

Yes yes, I am a Yankees fan, but I live in Boston for Pete’s sake, so if I want to enjoy a baseball game it’s going to be a Red Sox game and there’s nothing I can do about it. But it was a great time anyway! Cubs won and I didn’t have to root for my rival team! WOO! 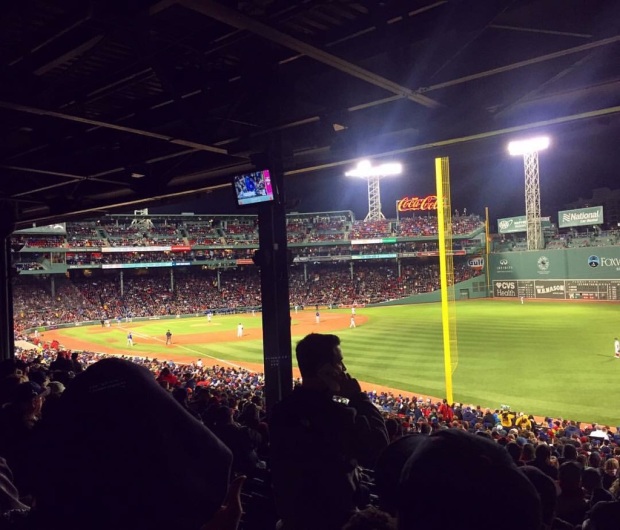 Happy Birthday to me! This year was my Golden Birthday and I got to celebrate with my family in New York, and then with my friends in Boston! It was so much fun even though I truely don’t feel much different.

I went back to Canada again this year for another girls trip! I just can’t stay away, I think it’s becoming a tradition for me. We went to Niagara and Toronto this time and I fell even more in love with Toronto than before. We finished off the weekend with a concert, my second of the year! 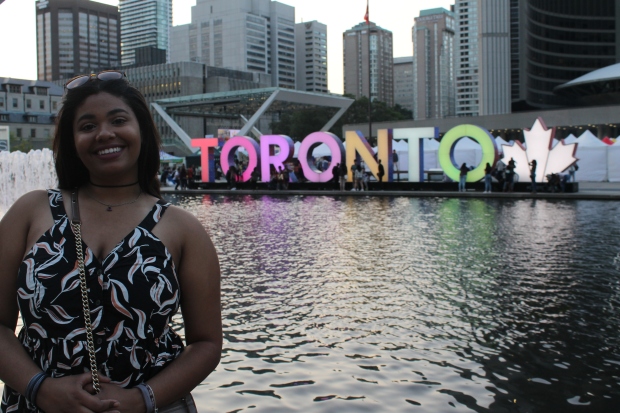 September was the month for two more beautiful weddings. Both were so much fun to attend. On was family and the other was a friend and I cried at both! Before this year I hadn’t been to a wedding since 2011, so ALL the wedding emotions were being saved for the three that happened this year!

For Thanksgiving this year my dad’s family headed down to Selma, Alabama to be with my grandmother for the holiday. We drove 16 hours with 5 people in a 5 person car! I haven’t done a road trip like that since 2009. It was so much fun and I got to drive through two new states for me, West Virginia and Tennessee. And Alabama was a new state for me to visit too! I got to meet so many family members and learn a lot about the history of Selma, AL which was perfect for me since I’m a huge history nerd! 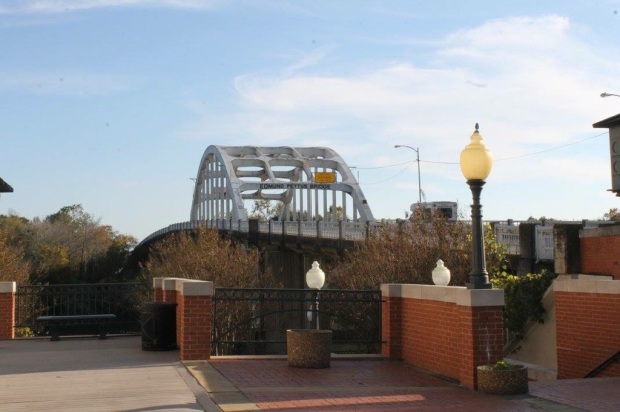 Oh, 2017, even though you dragged me through the mud, you also gave me some great memories! So bring it on 2018, I know you’ve got some memories to bring me too!